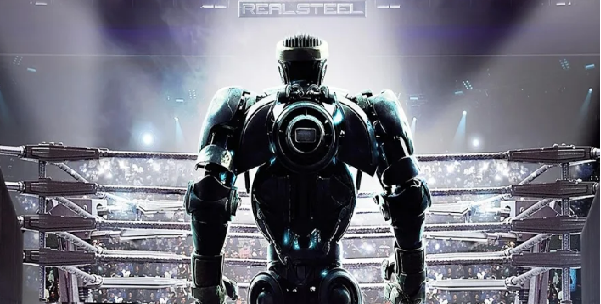 Based on the Dreamworks movie, starring Hugh Jackman, the gritty action of Real Steel takes place in a secret world where boxing has gone high-tech in the not-so-distant future. Players lead their robot to greatness, fighting off steel opponents weighing over 2,000 pounds and reaching up to 8 feet tall. Real Steel features rich gameplay and high replay value including new Tournament and Survival Modes.

AMAZING GRAPHICS & SOUND
As you Robot Boxer, immerse yourself in the adrenaline-pumping world of high-end graphics and fluid animations.

Be the first to know! Get inside Reliance Games info on great deals, plus the latest game updates, tips & more…

* The game is also optimized for tablet devices.

* *Permissions:
– WRITE_EXTERNAL_STORAGE: For saving your game data & progress
– RECORD_AUDIO: To announce your robot in style 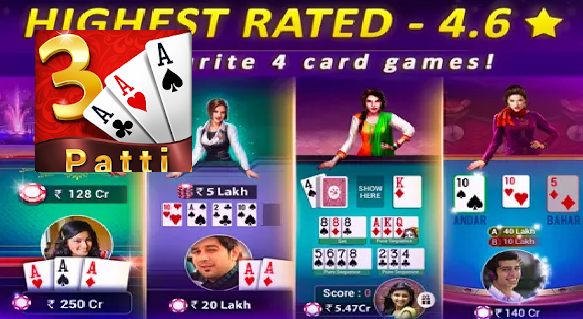 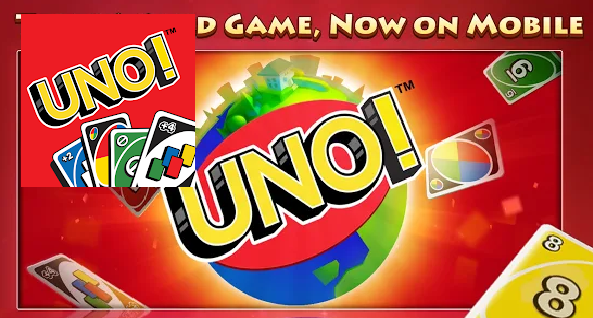 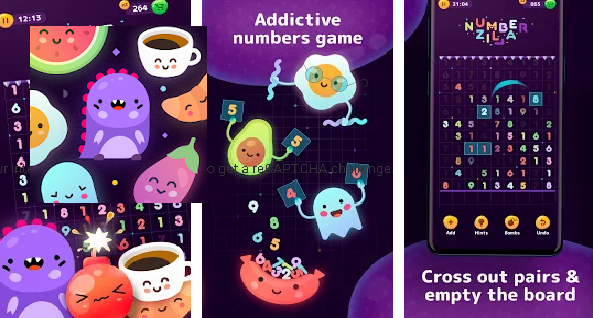 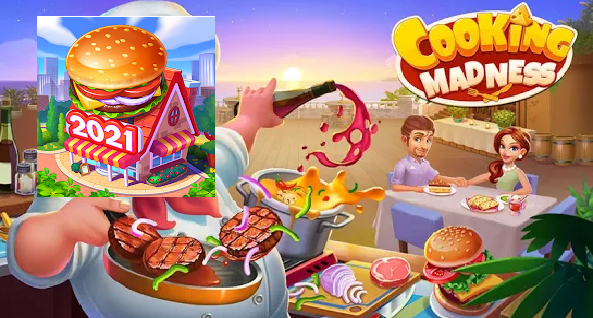 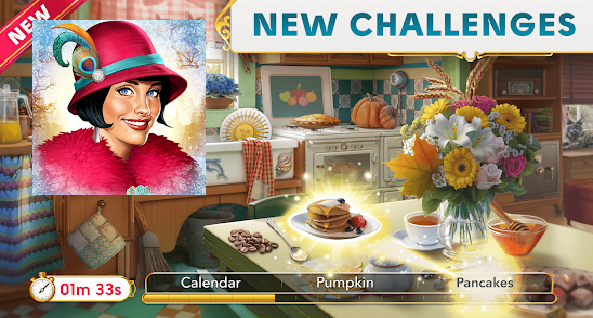